On January 21, the final battle of the 2017 Beijing Youth Ice Hockey League was held

in the Hong’ao Ice Sports Development Center. On behalf of Kaiwen,

Since the establishment of the Kaiwen Ice Hockey Club in August 2017, coaches and young players have overcome

all sorts of difficulties. By virtue of the demoiselle crane spirit, they are united as one and constantly challenge the

limit to fly over the peak. Led by chief coach Michael Kusy, this group of little demoiselle cranes smoothed away

numerous difficulties in their first battle and successively conquered the Power Kids, Beijing Little Wolf, and other

formidable ice hockey teams in Beijing. In group games, they stood out on a four-game winning streak.

The coaching team led the little demoiselle cranes through laughter and tears.

They treated each win or loss as a valuable experience in their growth.

The little demoiselle cranes were always trying to improve themselves.

Under the careful guidance of the coaches, they followed the North American ice hockey training system, learned 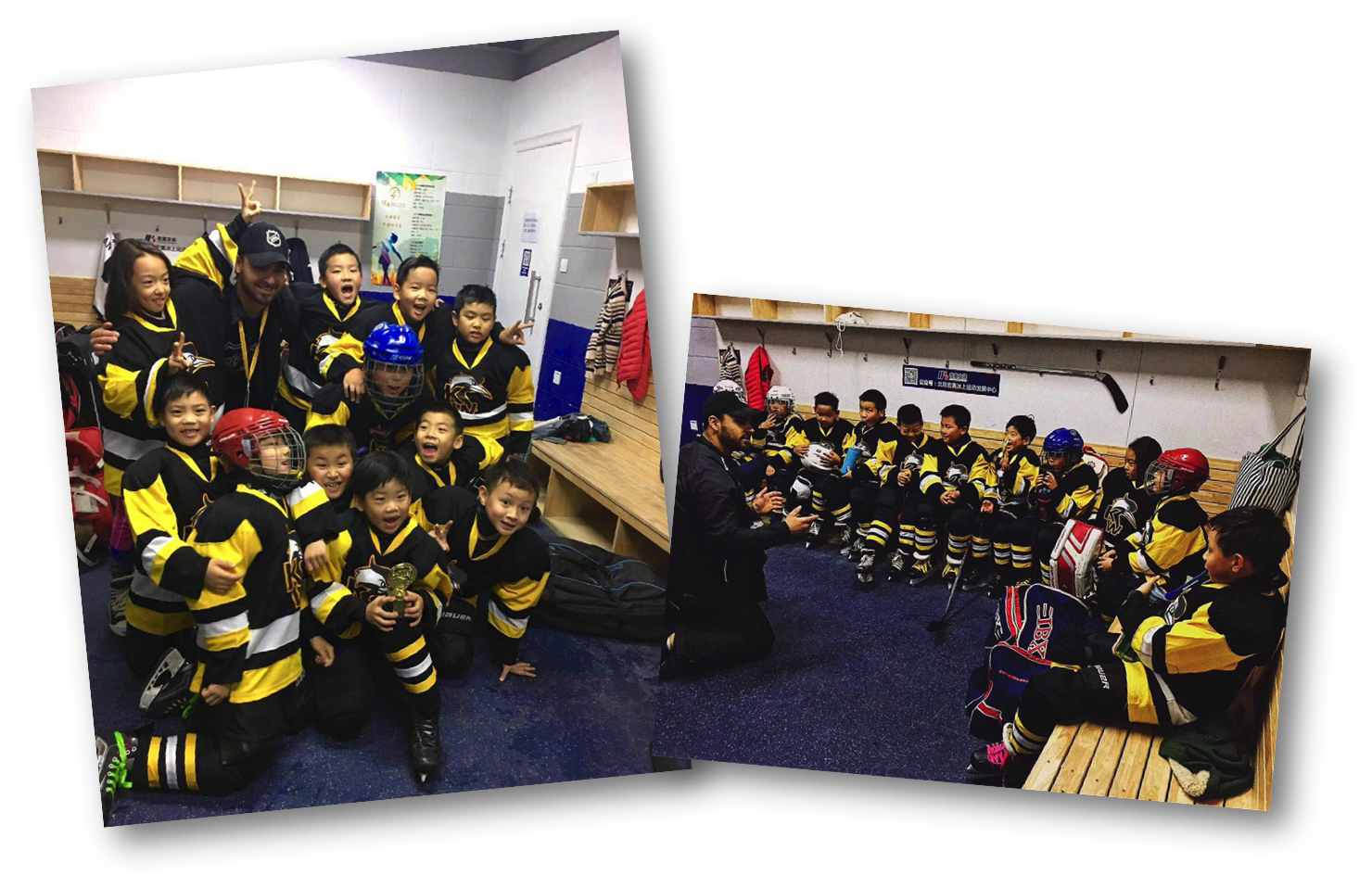 For such a short competition season, the coaches have witnessed the growth of these little demoiselle cranes.

It is worth mentioning that the goalkeeper of the Demoiselle Crane Dream Team is a lovely girl,

who is a third gradestudent at Beijing Chaoyang Kaiwen Academy.

Throughout the entire competition season, this girl has been as excellent as any boy.

Who says that ice hockey is a boy’s game? 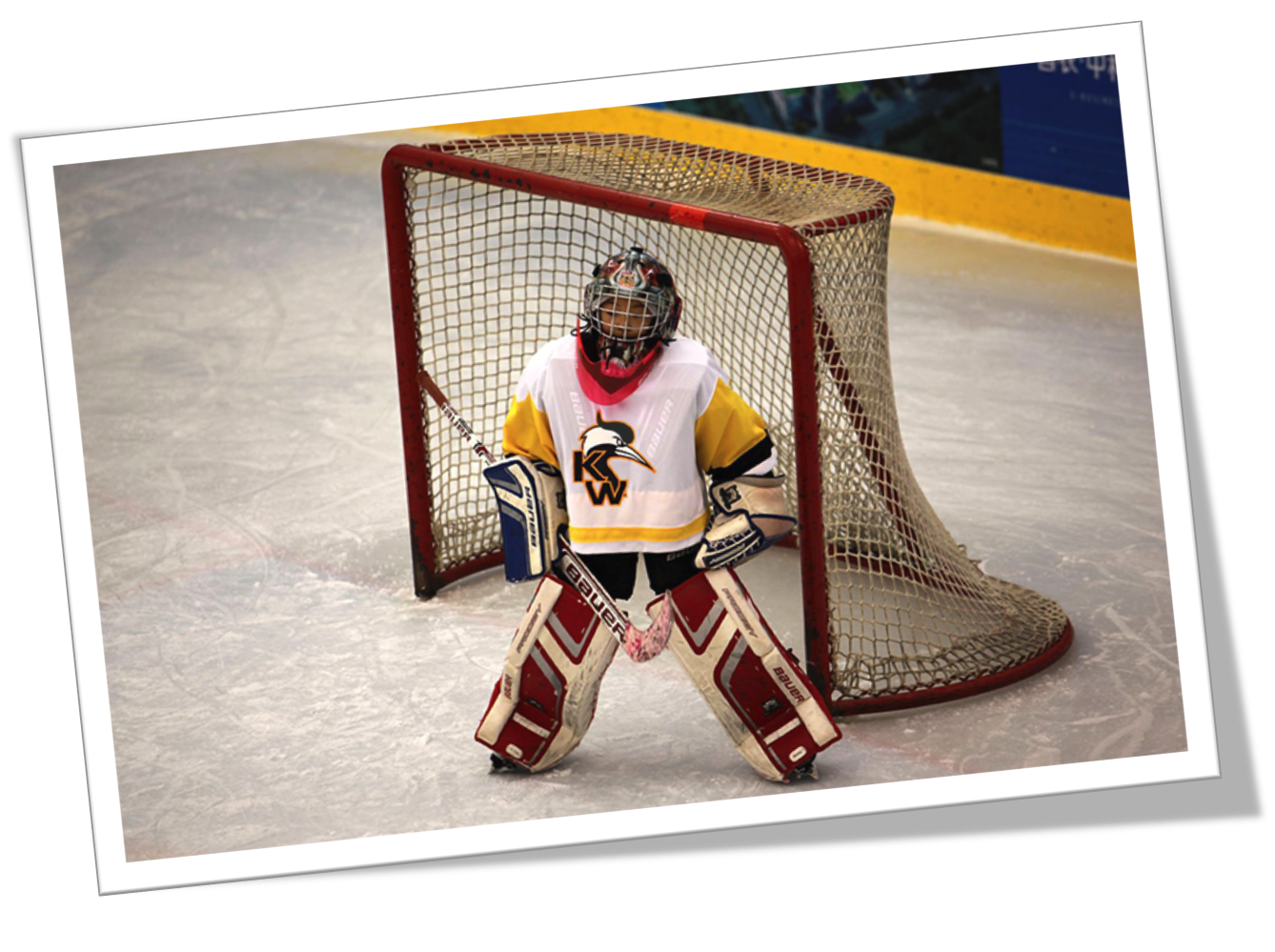 and modifies the Long-Term Player Development (LTPD) model for the characteristics of young Chinese players.

and leadership, and also teach them how to face all kinds of challenges while they are growing up, helping them

become not only a superior ice hockey player, but also a better person. 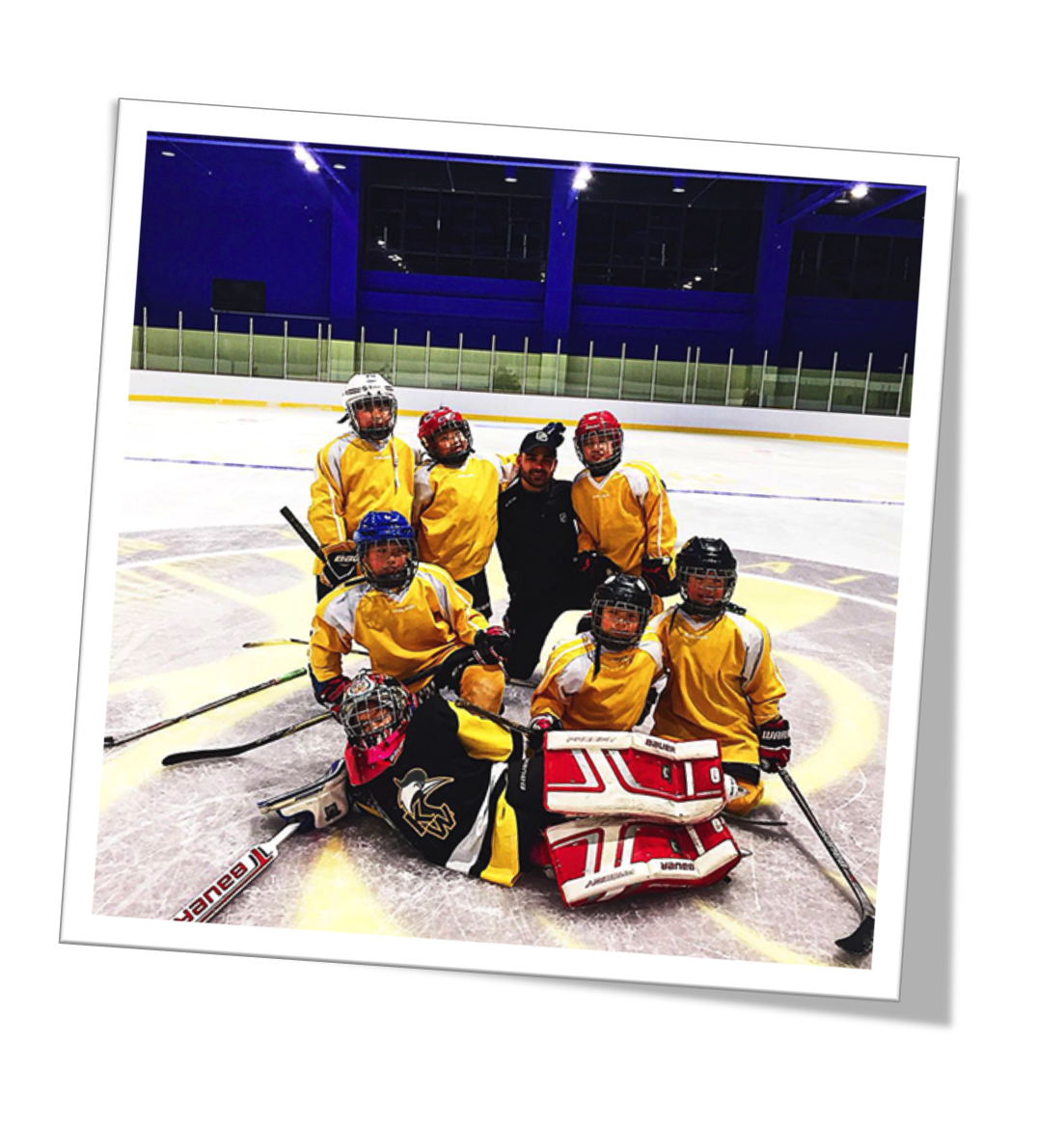