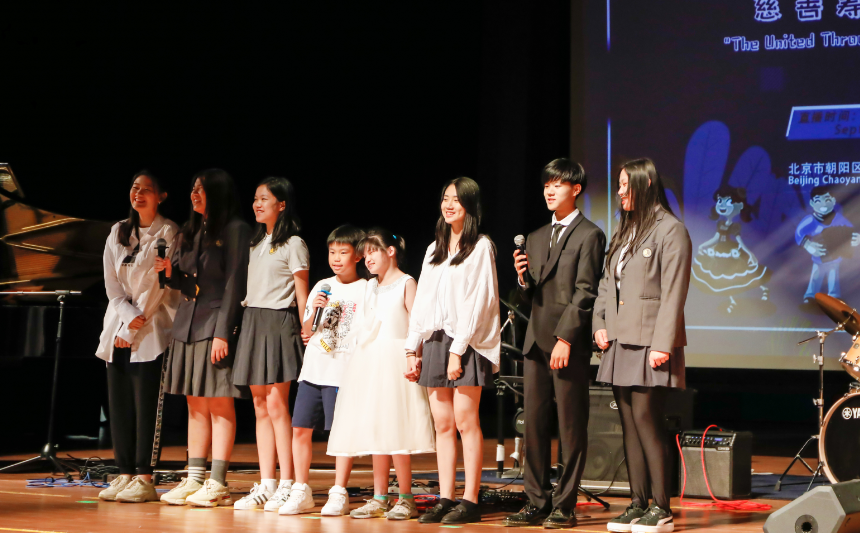 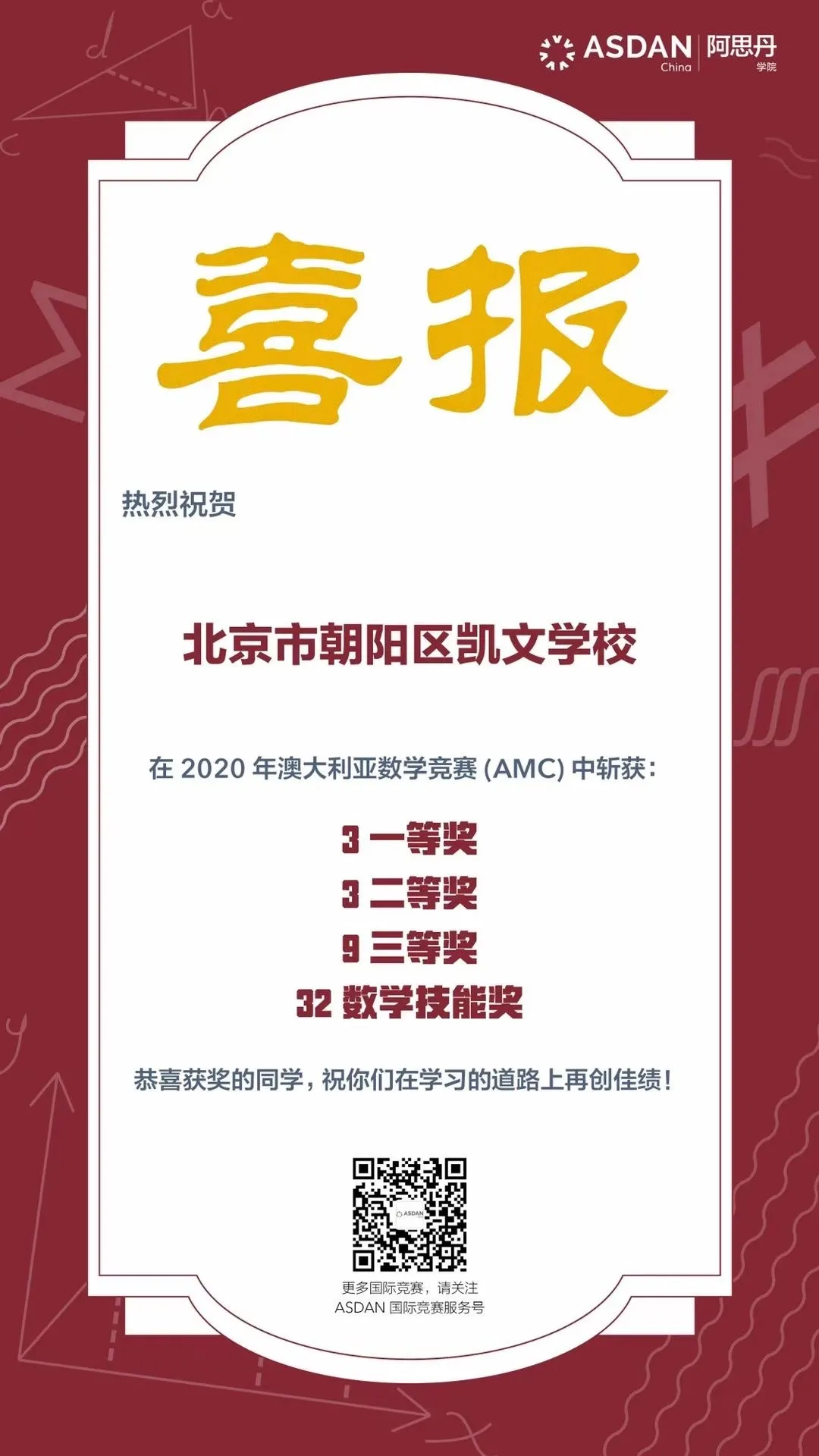 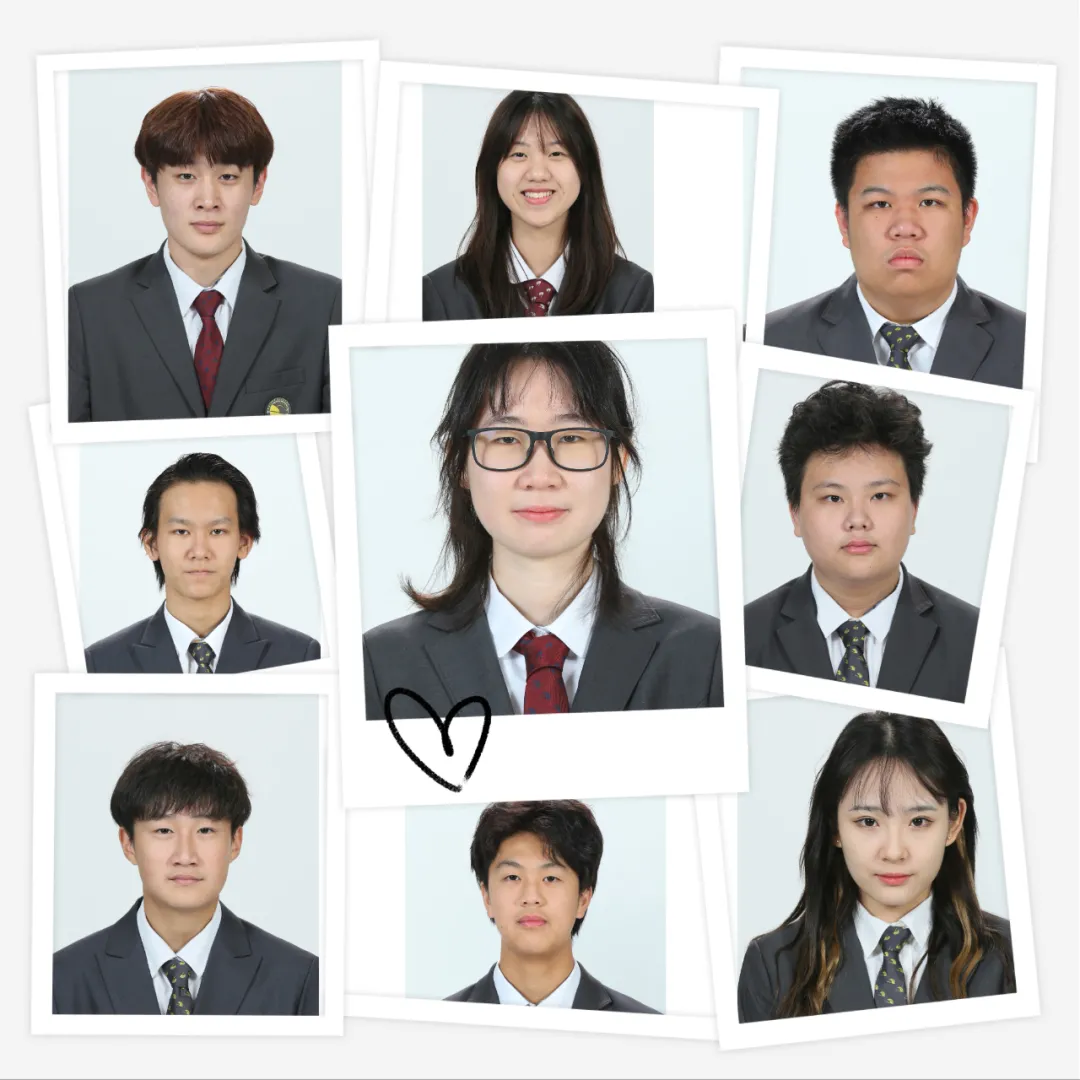 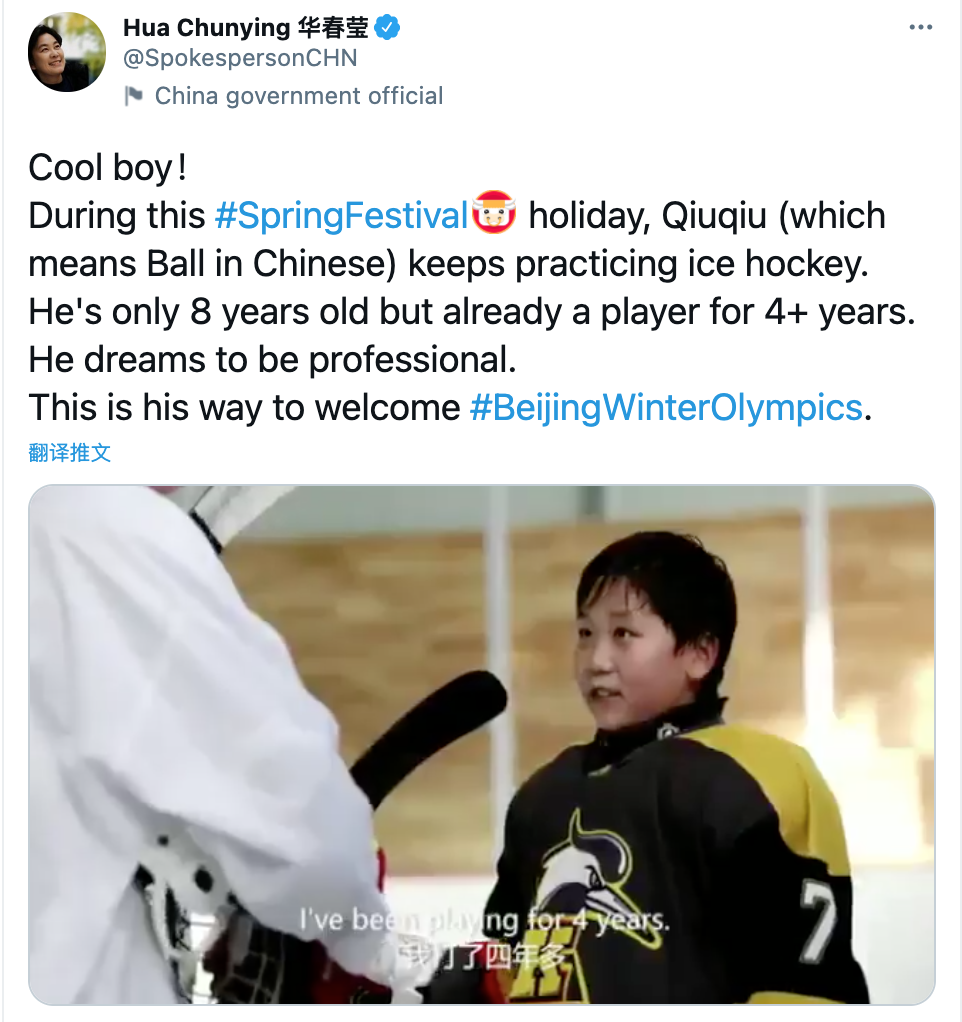 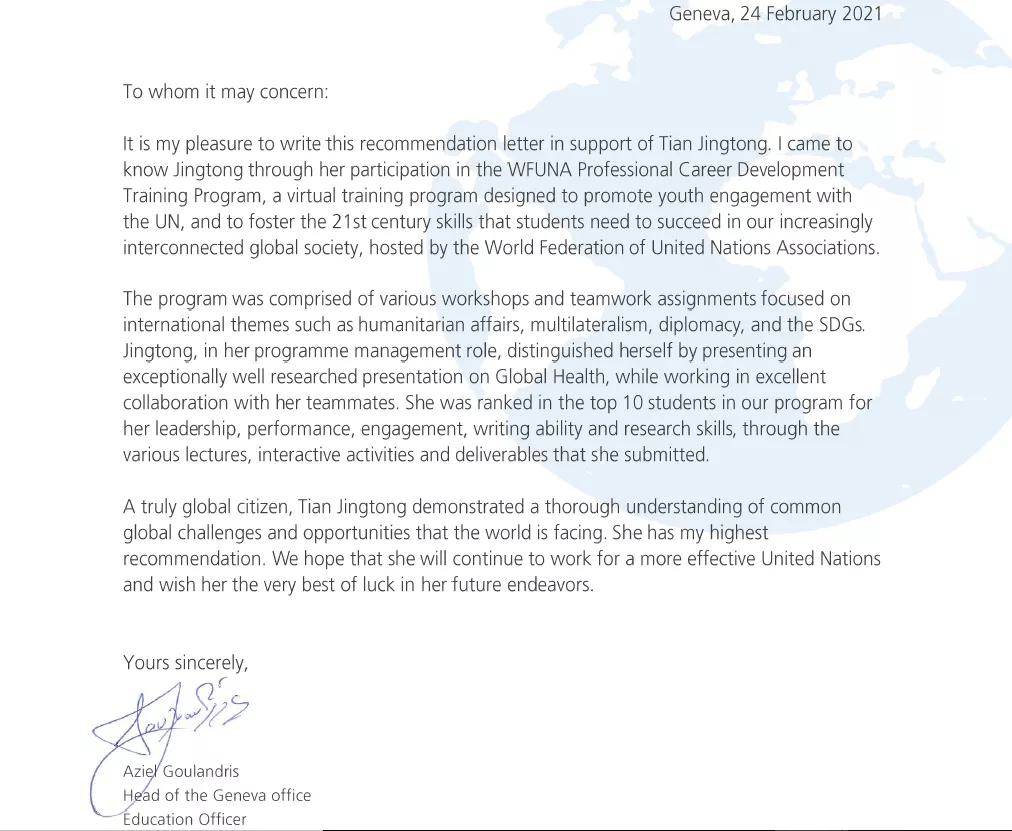 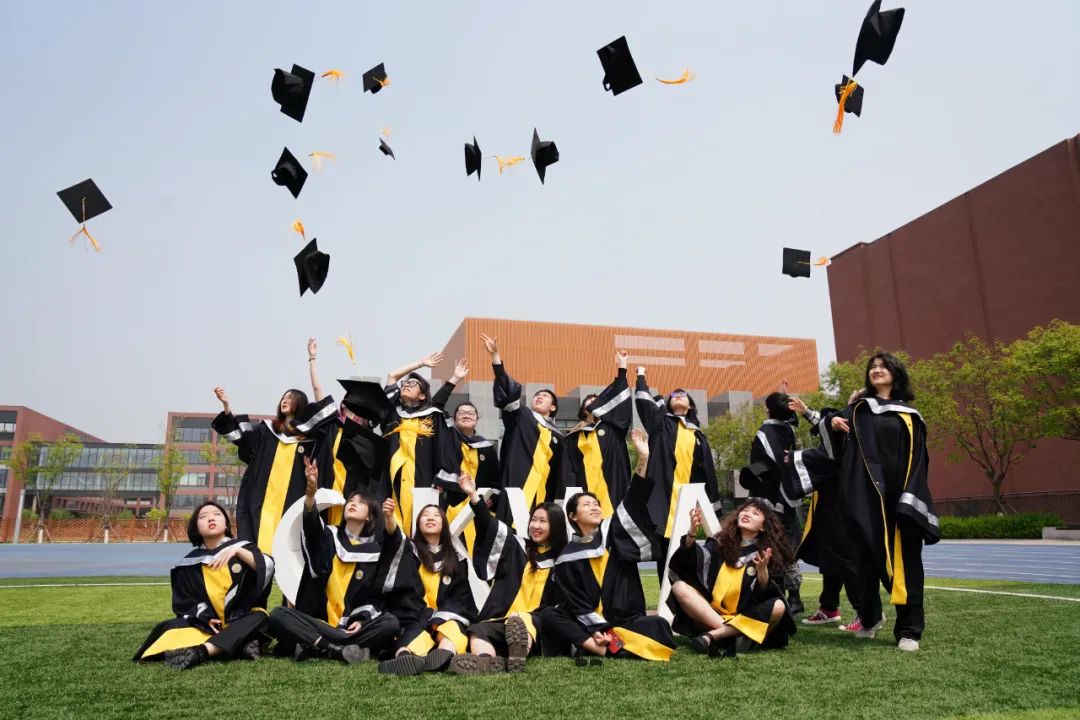 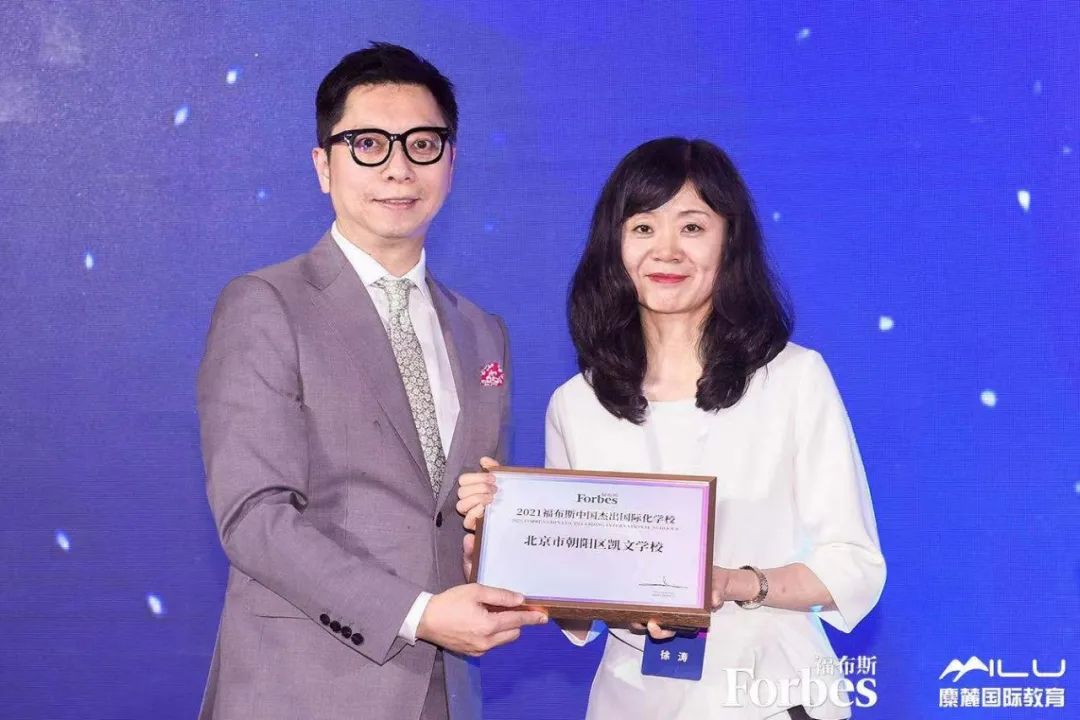 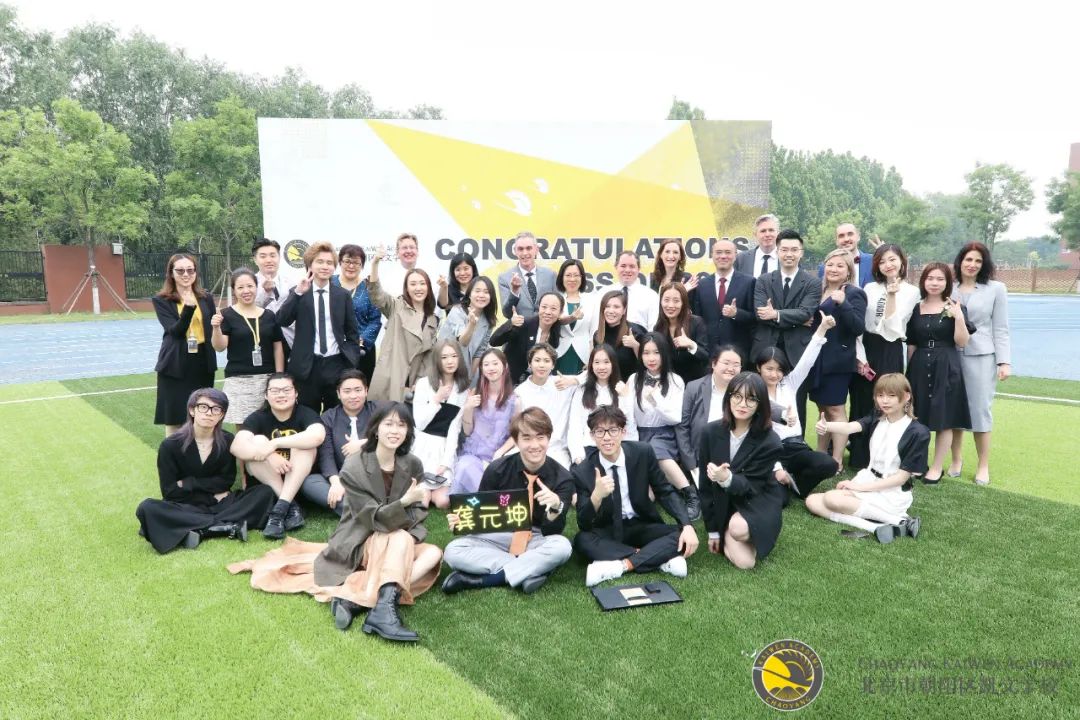 The first CKWA Charity Fundraiser was staged in the Arts Center on September 4, which is the great event that the Student Council has been planning for six months. Volunteers from different grades, led by Student Council leader Kenny Gong, performed together to present an audio-visual feast to audience, and all the nearly 40,000 yuan raised was donated to Beijing Bethel.

Partnership with Berklee College of Music

After having received the IBDP authorization, CKWA ushers in another exciting moment of the year 2020. Kaiwen Education Group oﬃcially launched   an exclusive partnership with Berklee College of Music to provide unparalleled modern music training for K-12 students in China.

Gratifying Results of AMC in November

A total of 38,516 students from 2,435 international schools and key primary and secondary schools across China participated in the 2020 Australian Mathematics Competition (AMC). In this competition, all 47 students from CKWA won prizes, with first prizes of three and second prizes of nine, a 100% win rate, a joyous achievement.

Primary Musical “Journey of the noble Gnarble” a in December

In CKWA, where arts are the feature programme, a musical play is organized and presented annually. From the very first one “Behind these walls”, “Once upon a stormy night” in last year, to “A Midsummer Night’s Dream” collaborated with Shakespeare’s Globe Theater, and “Journey of the noble Gnarble” in this school year. What makes this musical different from the usual is that it was planned in the spring, but due to the epidemic it shifted to online rehearsals. The performance was also postponed from the planned date of June, to September, and finally set for November. Every moment of this musical is a valuable memory that belongs to Kaiwen people.

On January 6, the results of the LIBF Student Investor Challenge were released.Students in Chaoyang Kaiwen Academy were as excellent as ever. They stood out from competitors and won 3 gold, 4 silver and 2 bronze medals.

Student Investor Challenge, as the most important financial competition of London Institute of Banking & Finance (LIBF), is known as the “CFA for secondary school students”. It combines financial certification and financial contest accredited by the Office of Qualifications and Examinations Regulation (Ofqual). which plays a very important role in helping students to apply for an ideal university, study finance and benefit their career in finance in the future.

“Like” to Kaiwen pupils from Hua Chunying in February

On the fifth day of the Chinese New Year, released by the press office of the People’s Government of Beijing Municipality, the video “Celebrate the Spring Festival in Beijing | Ice Hockey Boy Qiuqiu”, attracted to the foreign ministry spokesman Hua Chunying. Ms. Hua praised David (Qiuqiu) for his love of ice and snow sports. At the age of 8, he has been practicing ice hockey for four years and looking forward to Beijing Winter Olympic Games with his sincerity and persistence. David is a current student at CKWA and his dream of playing hockey has driven him to study hard and grow holistically.

In the 8th edition of the UN Global Spotlight Training Programme, two students from CKWA, Gong Yuankun and Tian Jingtong, stood out from the world’s youth on the issue of world health, and were recognized by the Chief Education Officer of Geneva, Aziel Goulandris, with a recommendation letter from him.

The UN Spotlight, is one of the three official youth development programmes of the United Nations (UN) and is open to all countries in the world to select teams to UN Spotlight, which is held once a month and only 20 people are admitted to each session in China, with 200 people admitted for the whole year.

The Class of 2021 has lived up to expectations, overcoming the difficulties and disadvantages of the epidemic year and gaining offers from a number of prestigious schools in the US and UK. 2 academic graduates received offers from Northeastern University, University of Pittsburgh, University of Bristol and University of Birmingham respectively. The art graduates gained 124 university offers with a cumulative scholarship of RMB 4.35 million, 100% of them were accepted to the world’s Top 50 art colleges, and nearly half of them were accepted to the prestigious Central Saint Martins College of Art for undergraduate studies.

Highly recognized by Forbes China in May

On May 28, the 2021 Forbes China International Education Forum was successfully concluded in Shanghai. Experts and scholars from academia, well-known educators and leading figures in various fields gathered together to focus on the current ecological issues of international education. At the forum, Chaoyang Kaiwen Academy stood out among the international schools with complete teaching facilities, advanced education philosophy, distinctive curriculum design, brilliant graduation results, and hard-core teacher support, and was awarded as “2021 Forbes China Outstanding International School”.

In June, Kaiwen pupils had great results in international competitions, showed their literary skills in the Poetry Competition, kept clam while smart in Maths Kangaroo Challenge, developed their bravery in the RoboMaster, and along with the achievements and prospects, they head towards graduation and advancement.